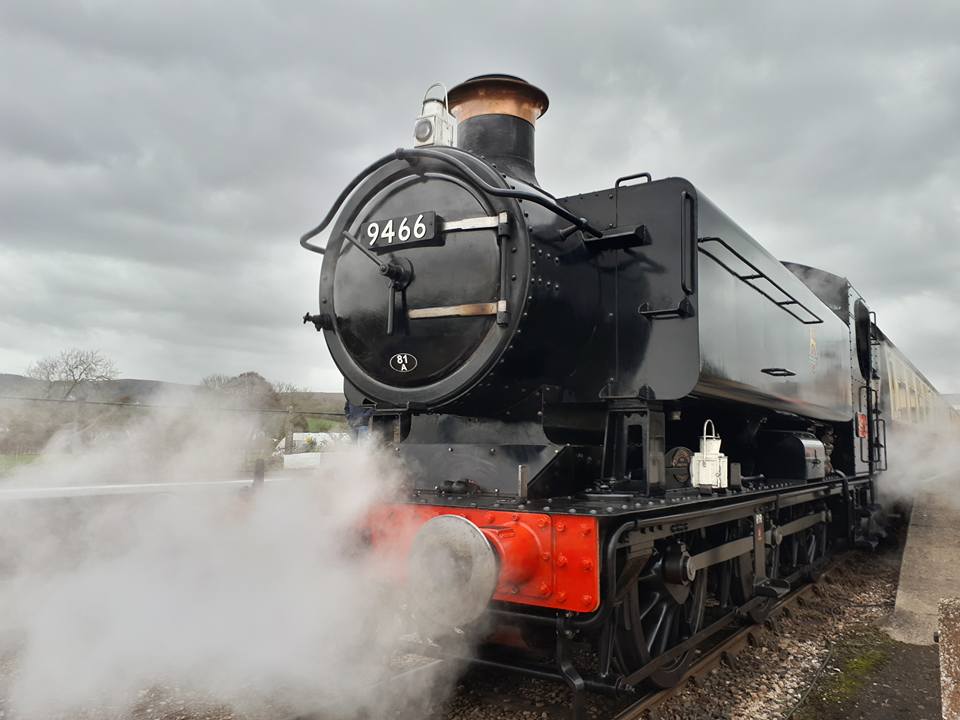 Former GWR designed 0-6-0 Pannier Tank No. 9466, previously owned by the late Dennis Howells MBE — who sadly passed away in August 2018 – has been bought for an undisclosed sum by Crosville Vintage Ltd and West Somerset Railway plc Chairman Jonathan Jones-Pratt.

The engine purchase now brings Mr Jones-Pratt’s fleet of former GWR steam locos to three machines alongside Hall Class No. 4936 Kinlet Hall and Castle Class No. 7027 Thornbury Castle, both currently undergoing restoration. Built in 1952, 9466’s first home depot was Worcester where it was used on local passenger and freight duties.

The locomotive, which is in full working order and also main line certificated, was put up for sale earlier this year by Mr Howell’s sister Gwyneth Maude who wanted the engine to not only go to a good home, but also continue to be used in line with her late brother’s wishes.

Currently in British Railways Black livery, the loco’s last major public outing was at the South Devon Railway for the line’s 50th anniversary celebrations between 6th and 14th April 2019. 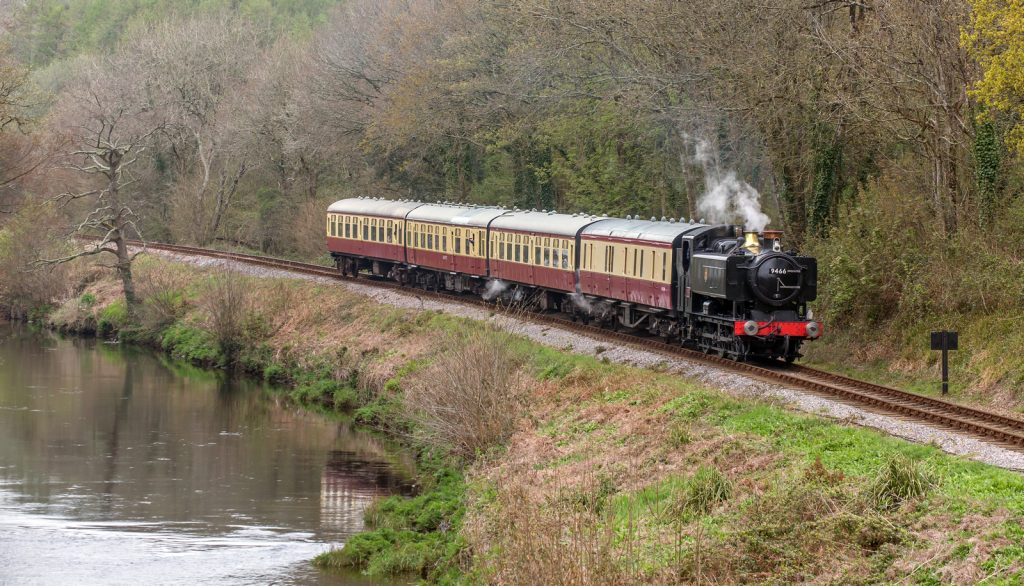 Subject to contract, it will now return there again temporarily this July from the current base at Quainton Road to operate on the Devon line for some of the summer season on the SDR peak timetable where it will look at home in the Great Western Railway setting paired with traditional carriages.

Jon Jones-Pratt comments: “I’m delighted to have been able to buy 9466 from Dennis Howells’ family. I have every intention of honouring his dying wishes in not only keeping running the loco on heritage lines and the mainline, but also holding the loco support group together too as a commitment to keeping his legacy going.

“At this time, I have not decided on a permanent base, or a number of locations, for 9466. But it’ll preferably be those lines with covered accommodation and mainline connections capable of running GWR Red route engines, so there are a number of possible heritage railways on my radar to consider.

“There are various reasons for my purchase­­ – it’s a nice GWR loco design to add to growing fleet of locos which now makes three steam and one diesel; it’s a powerful engine, and has the advantage of being main line certificated currently for whatever use we may wish to use it, and it’s capable of hauling six or seven coach trains with relative ease.

““I have big plans to run my main line certificated engines together in time, such as linking with Taunton on steam shuttle services, or elsewhere! So, watch this space!”